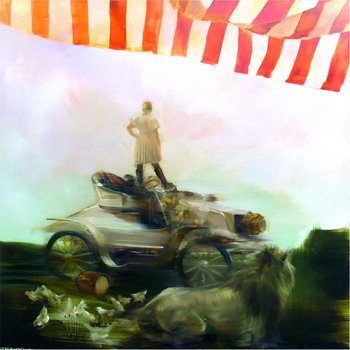 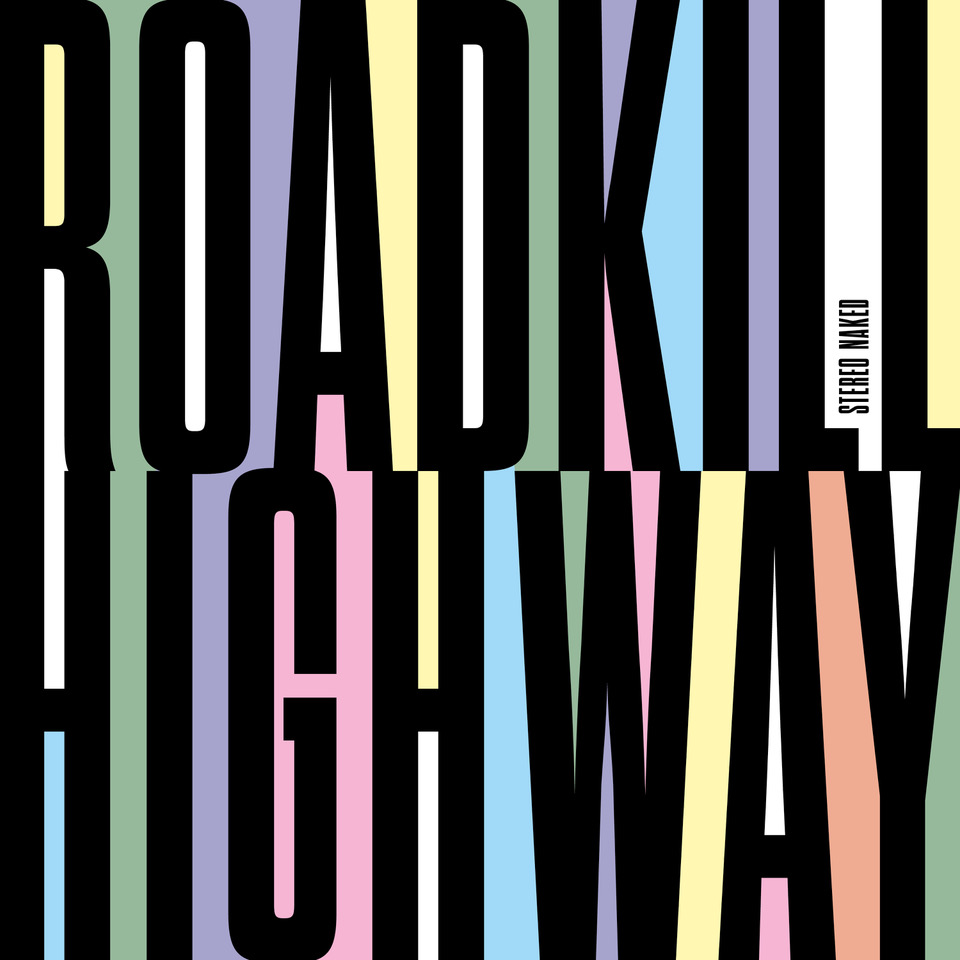 Buy on Bandcamp
Buy on iTunes
Listen on Spotify

Pierce Black grew up in Wellington, New Zealand. Since graduating from the Hochschule of Music Cologne Germany in 2012, he has been working as a freelance musician internationally, playing a wide variety of music from touring with classical orchestras such as L’arte del Mondo to playing Bluegrass, Swing and Jazz.

As a songwriter and composer, Pierce was nominated for the Peer Raben Music Award 2015 for Short Film Music. He currently works as a freelance musician, composing music and working with multiple groups as well as teaching the double bass. He is an emerging music manager, organising international events and education programmes.

Scroll down to book him for work or to look at his projects. 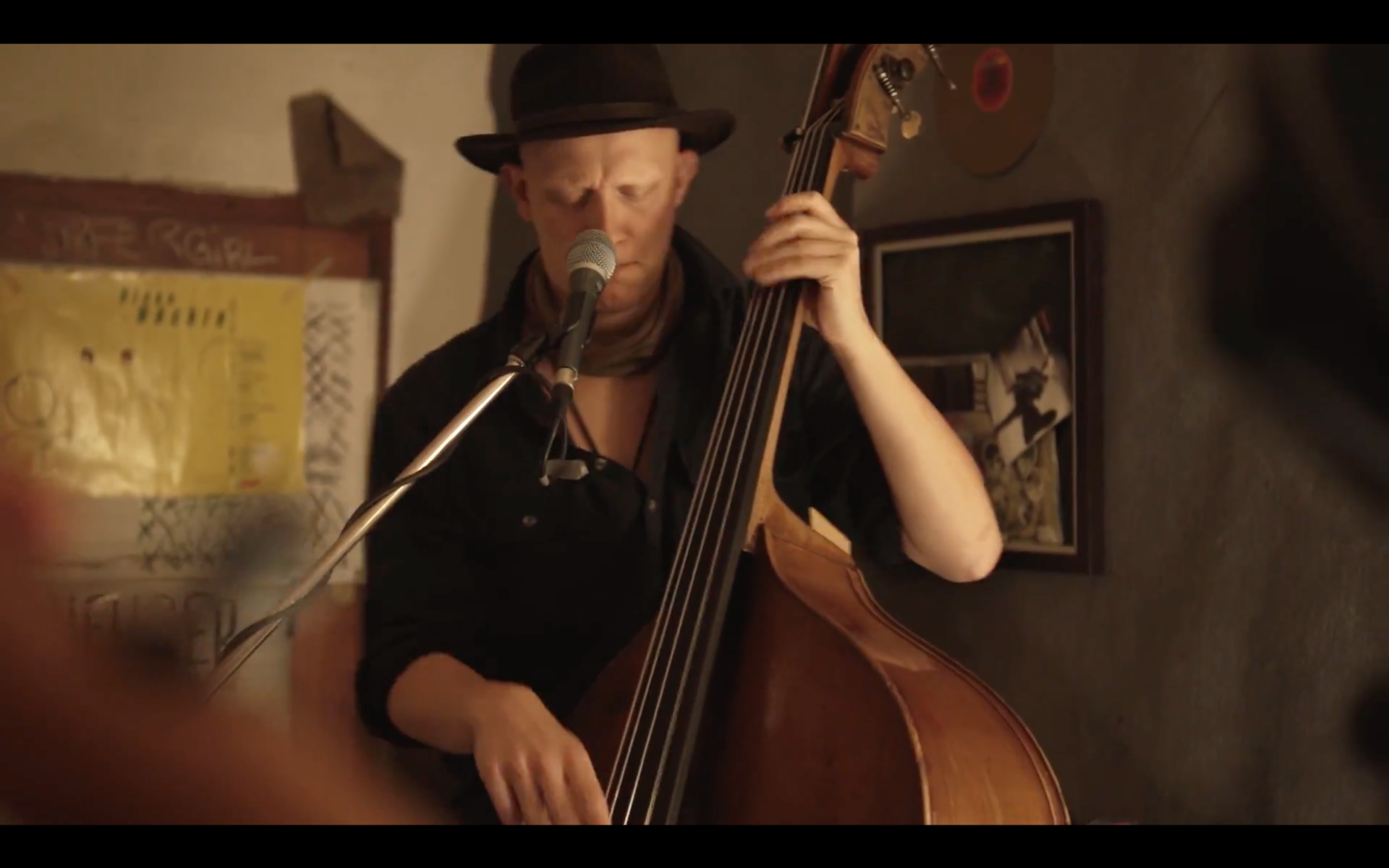